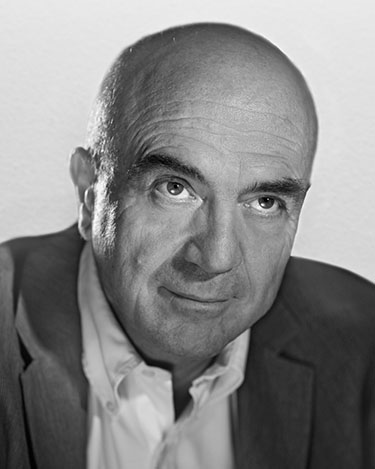 Patrick Devanthéry was born in Sion in 1954 and graduated from the Architecture Faculty of the EPFL in 1980. He was a member of the Institut Suisse de Rome in 1981-82 and Assistant Professor for the Architecture Faculty of the University of Geneva where he led the series of conferences “Modern Heritage and Conservation” from 1988-94. He was also co-editor of the magazine Faces – the Architectural Journal of Geneva, from 1989 to 2004.
In 1996 and 1999 he was a Visiting Professor at the Graduate School of Design at Harvard University. He has presided over numerous international competition juries and was President of the Federation of Swiss Architects from 2005 to 2007. He received the Merit Oppenheim Prize in 2011. 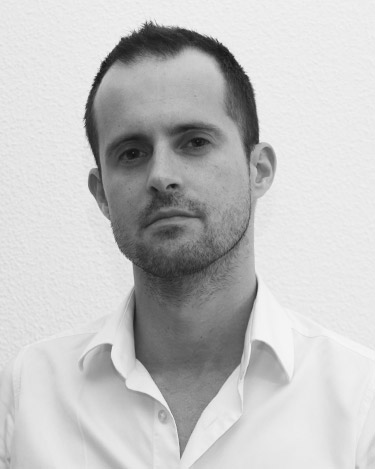 Thierry Décosterd was born in Vevey in 1978. While studying at the EPFL, he received the Banque Cantonale Vaudoise (BCV) Foundation Prize for the best studio project in 2002.
After receiving his Masters Degree in architecture, Thierry Décosterd joined the firm of Devanthéry and Lamunière in 2005. He has designed and completed numerous works, particularly in the fields of renovation and individual housing.
In 2015, Thierry Décosterd became an associate at the dl-c firm. 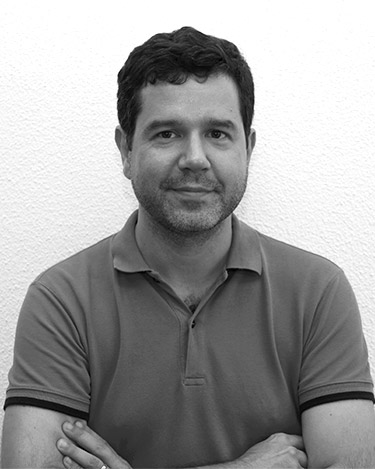 José Antonio Ramos was born in Lausanne in 1976. He studied architecture at the EPFL and graduated in 2001. He completed an internship at Galleti & Matter from 1998 to 1999 and then worked on different projects at Atelier Cuve and AAS Architecture in 2001. He joined the firm Devanthéry and Lamunière in February 2002. Notably, he participated in the conception and completion of numerous works on individual and multiple housing.
José Antonio Ramos became an associate when dl-c, designlab-consruction sa, was created and which he now co-manages along with Patrick Devanthéry and Thierry Décosterd. 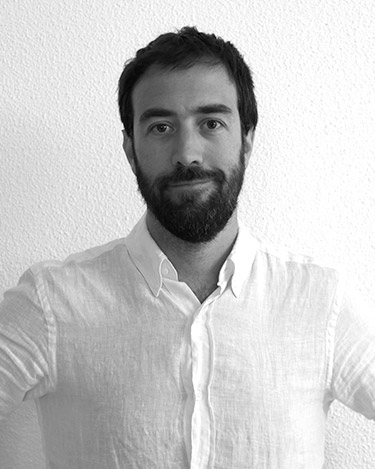 Alfonso de Fontecha was born in Madrid in 1976. He obtained his architecture degree from the architecture schools of the University of Coruña and Geneva University. He then completed a DEA (Master’s) at Geneva University on the subject of “Habitat, Health and Crisis”.
He worked at the firm of Burckhardt + Partner before joining Devanthéry et Lamunière in 2006, where he completed numerous renovation projects for individual houses and apartment blocks.
In 2019, he became a partner at dl-c. 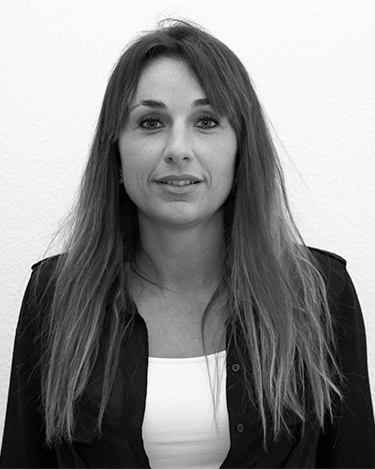 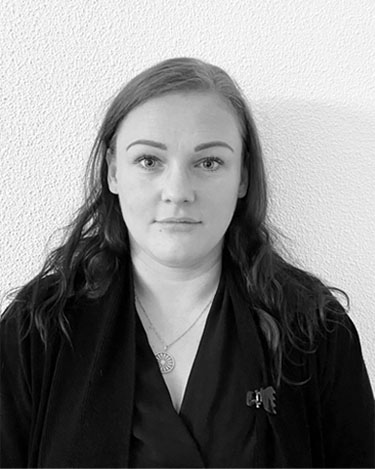 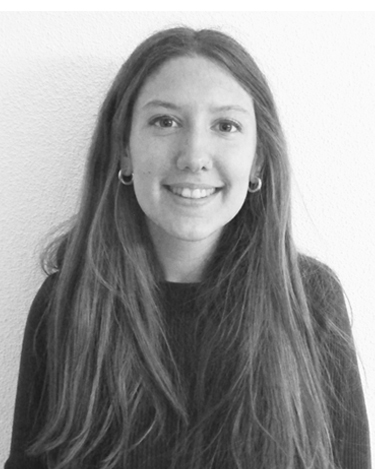 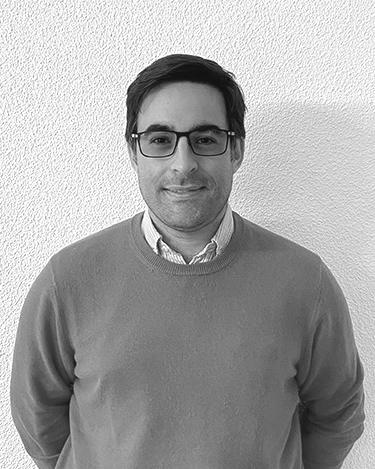 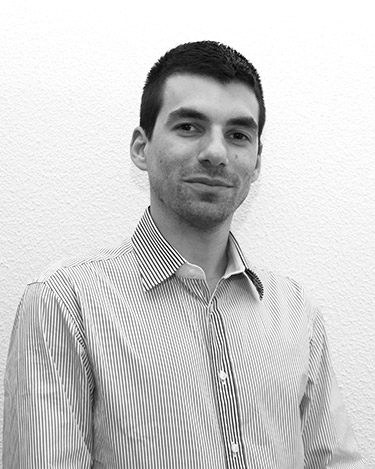 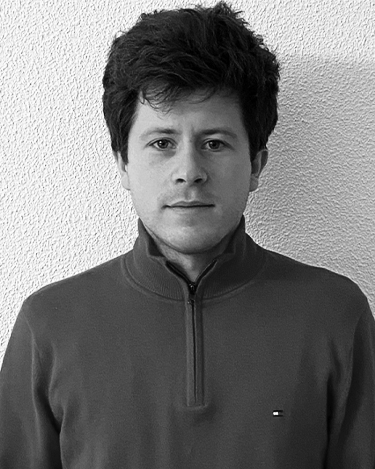 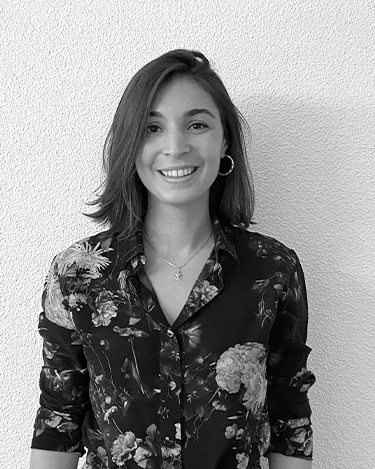 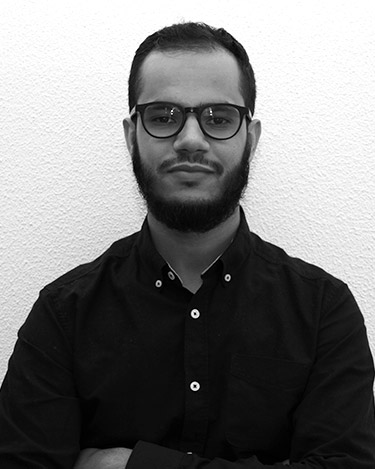 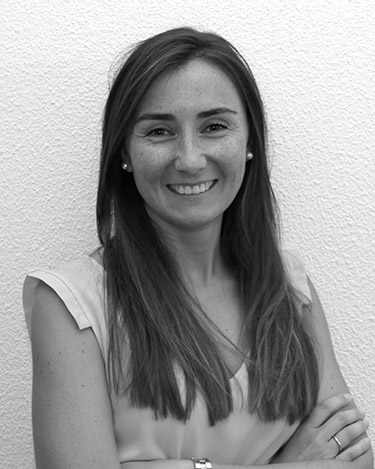 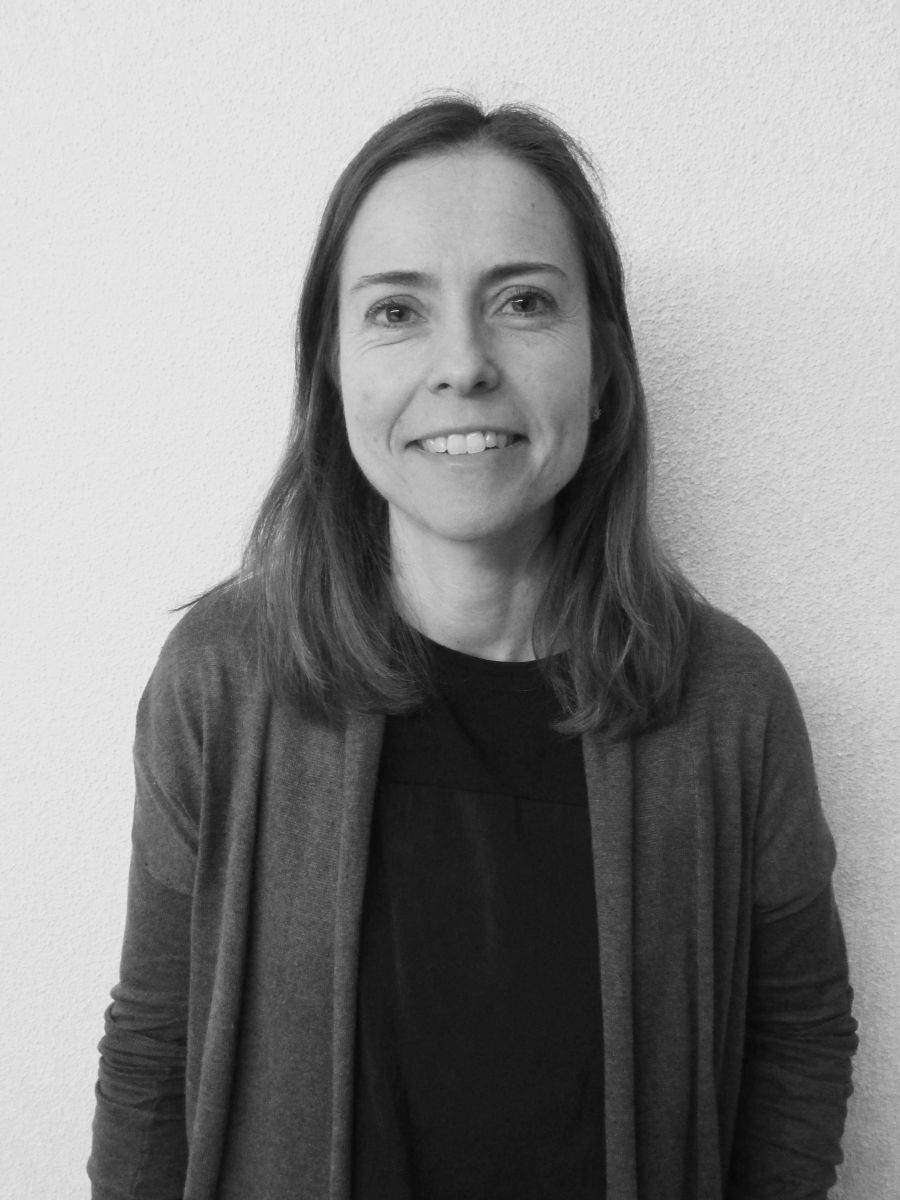 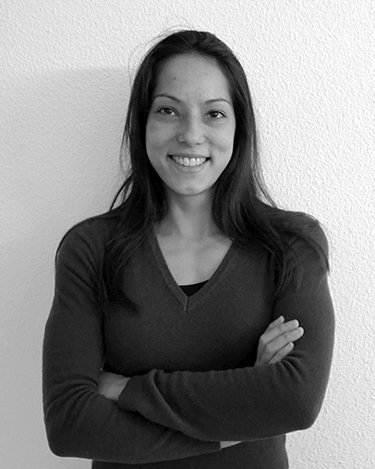